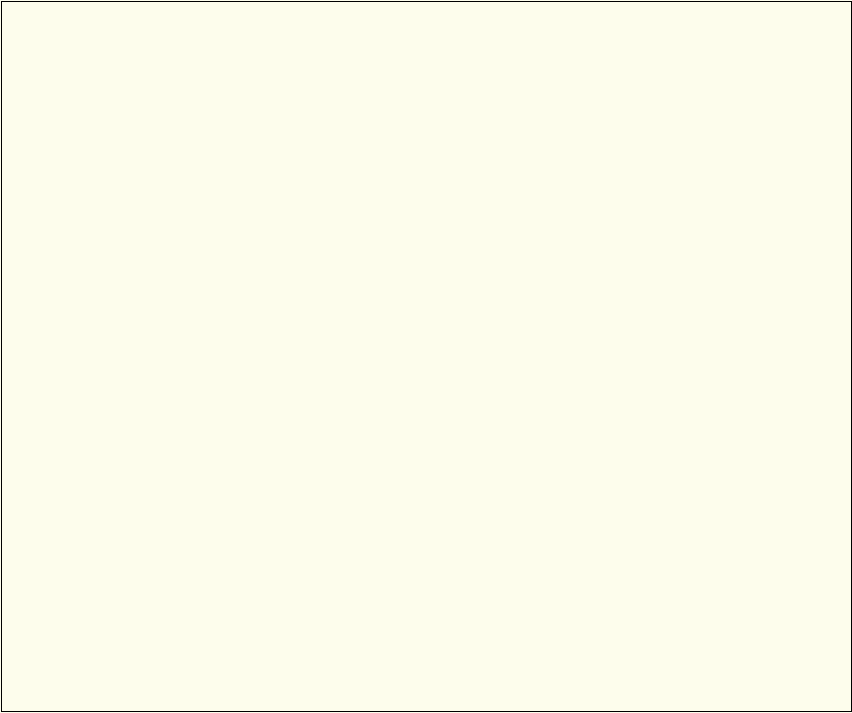 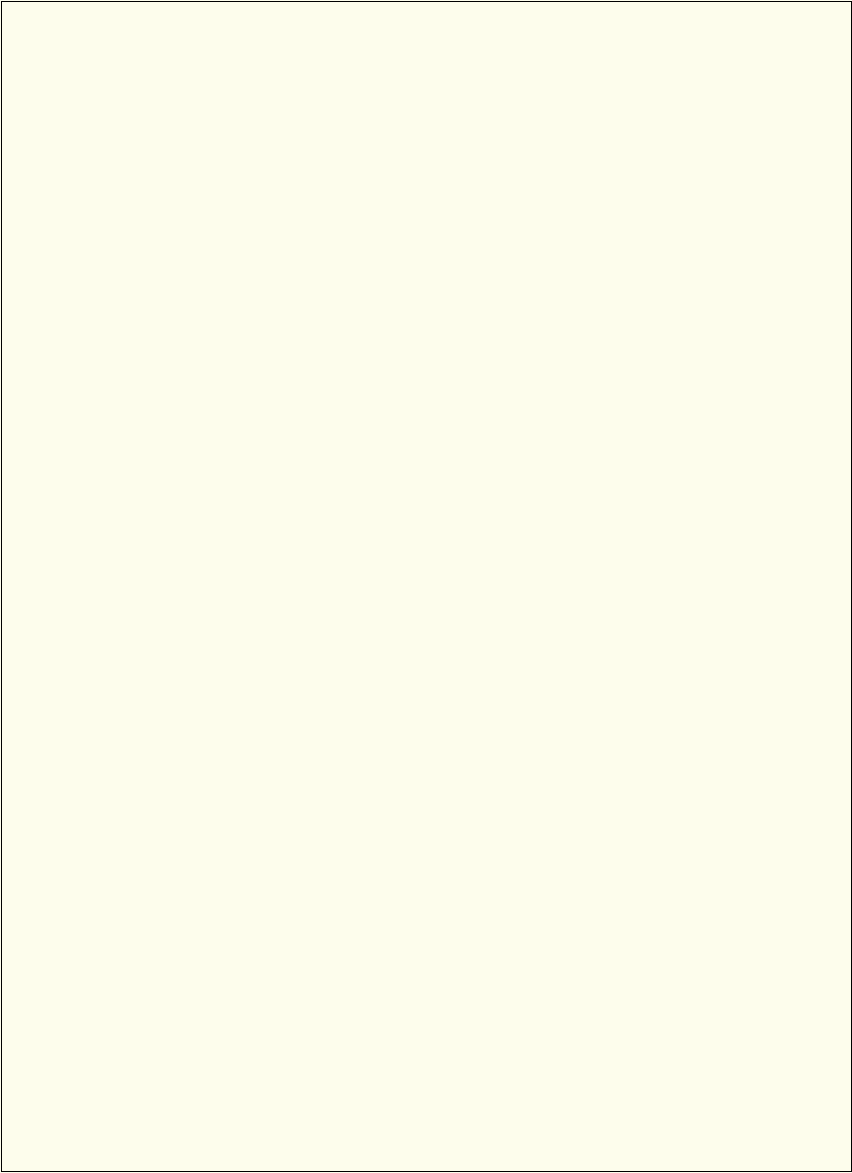 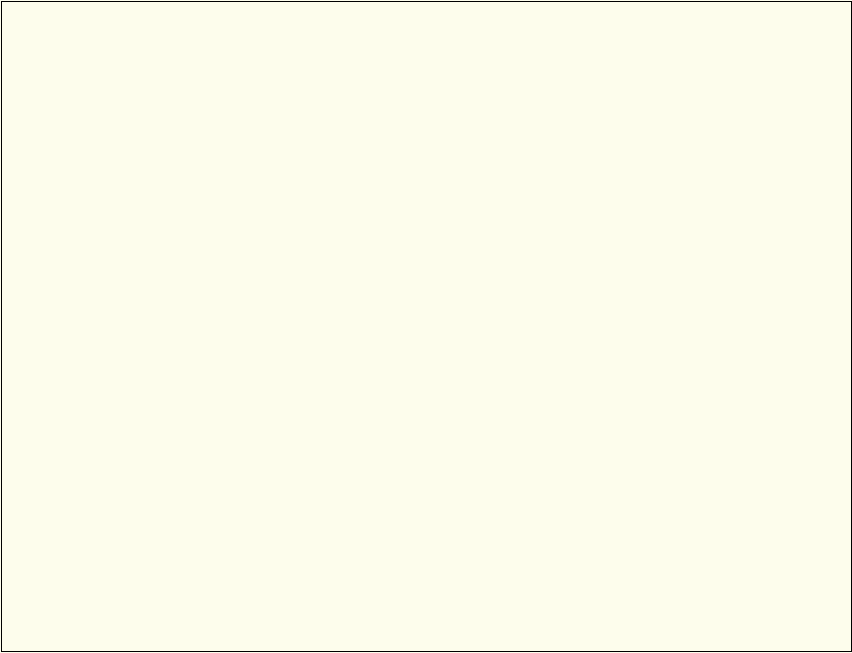 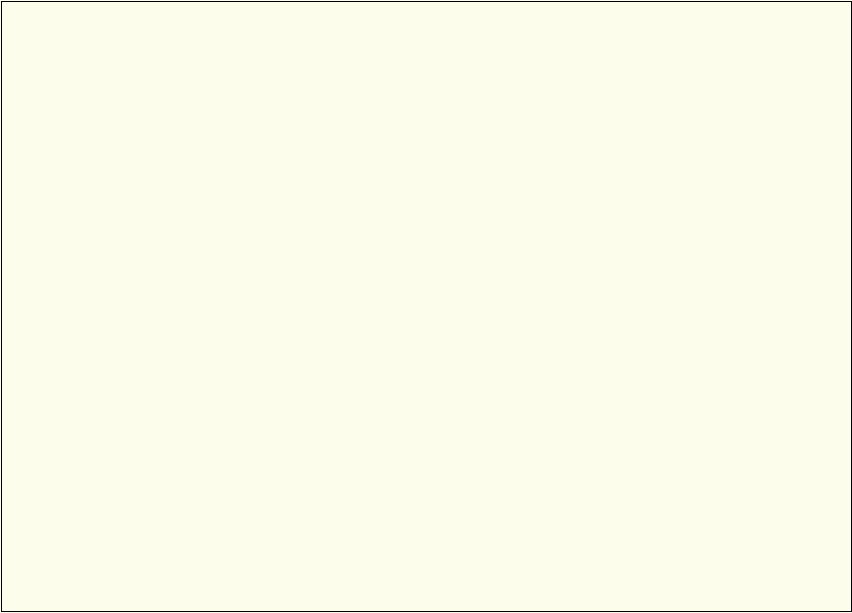 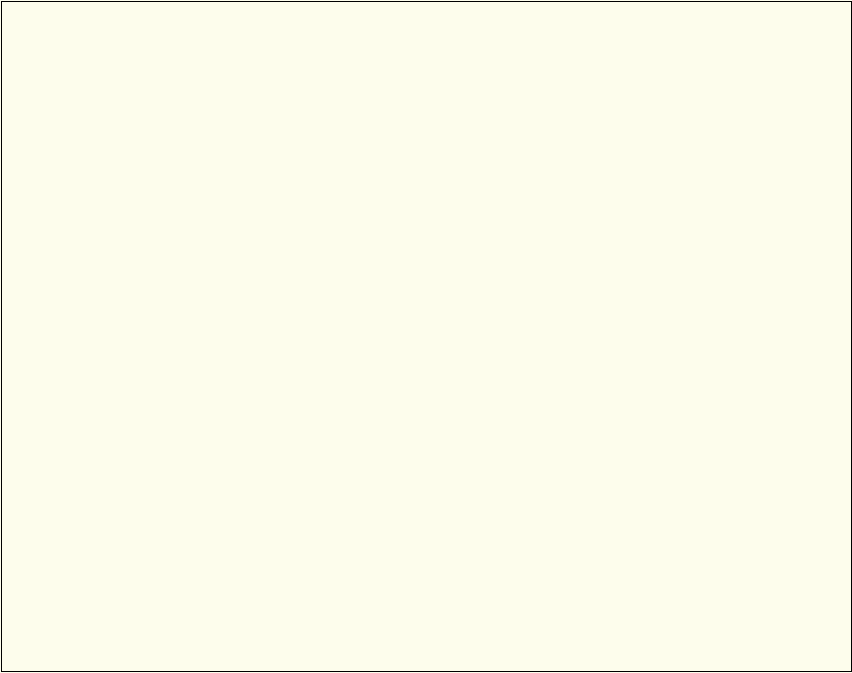 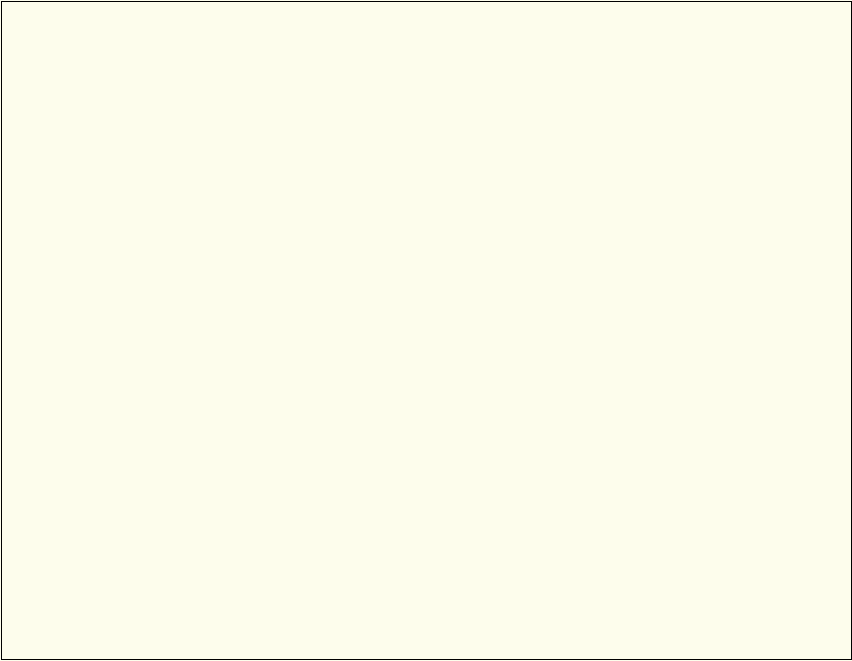 The following Camaros have been certified as having been thoroughly evaluated and scored under the Legends Class of Restored Concours Judging. They have been restored to a level of accuracy and detail worthy of being recognized by the American Camaro Association. The Legend Class certification is designed to maintain a benchmark for Camaro restorations. The standards and guidelines of this class are aimed at recreating a Camaro as it would have been released by the Norwood and Van Nuys Plants. 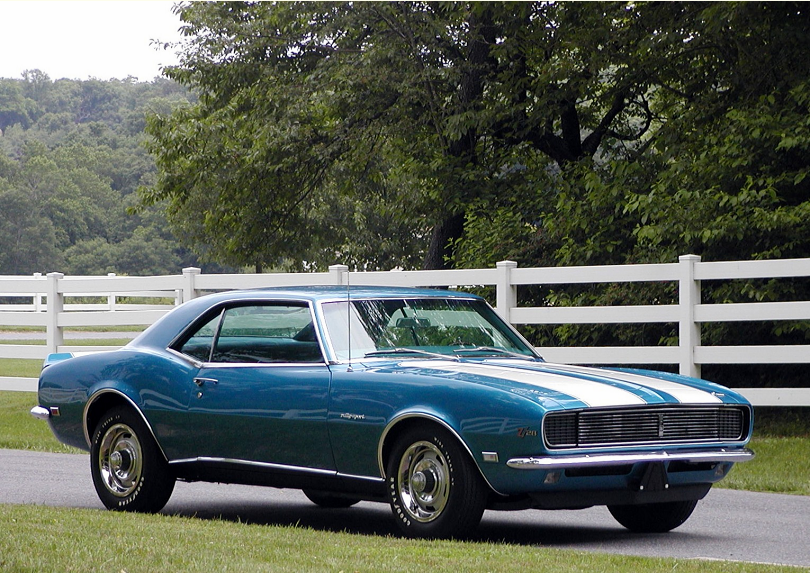 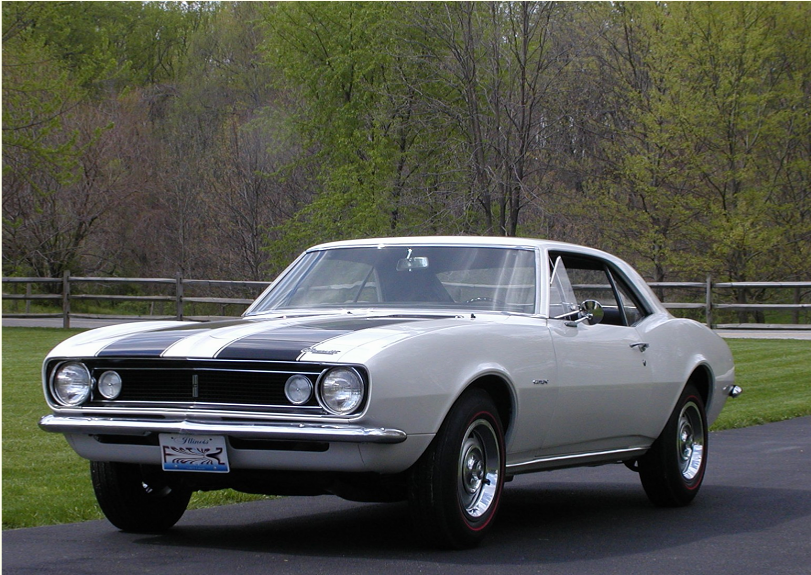 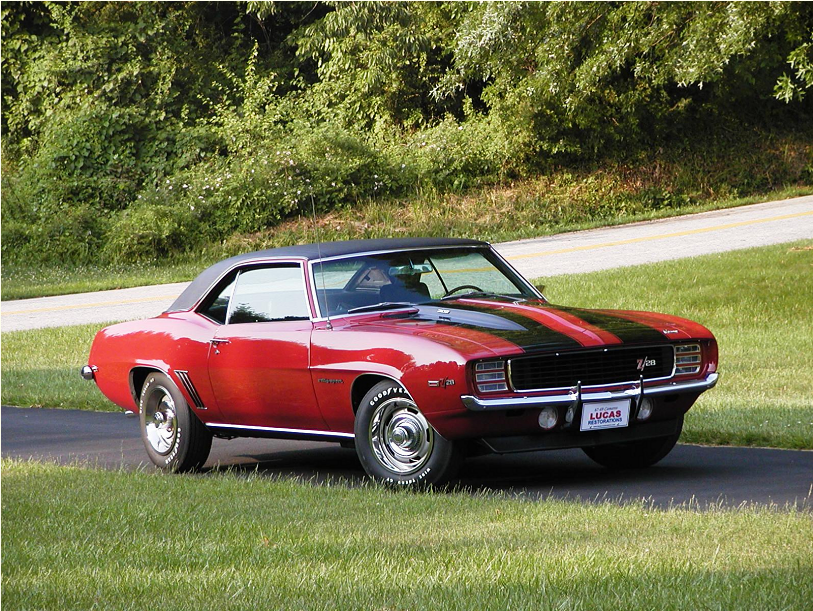 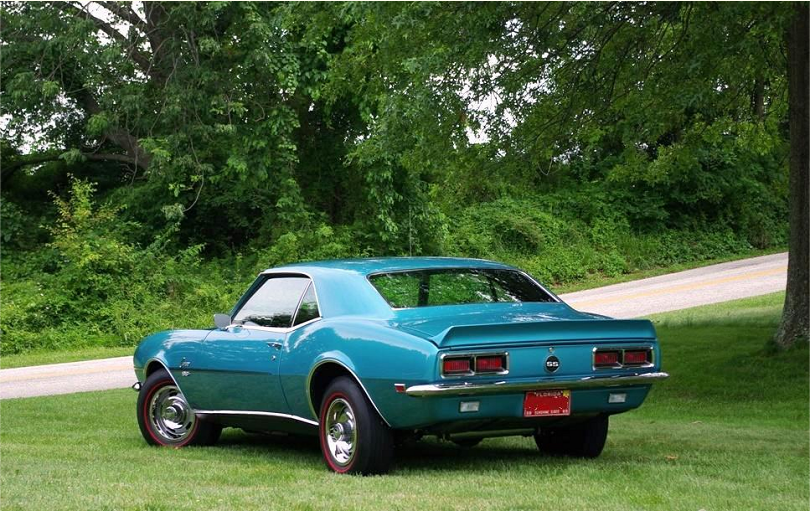 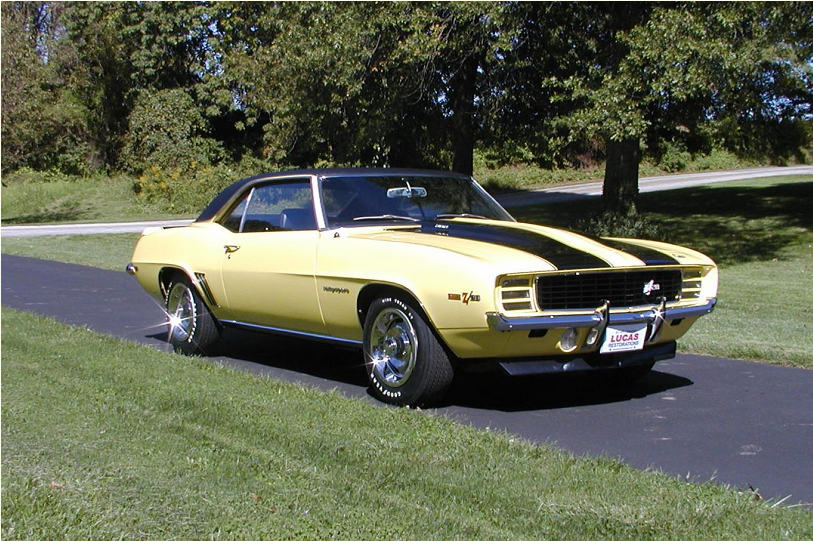 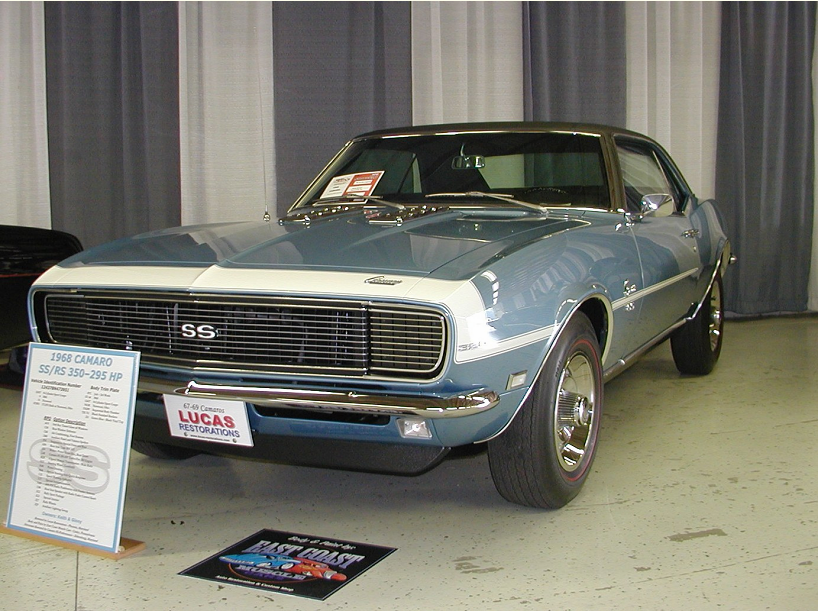 Keith's 68 SS/RS
Keith's 68 RS/SS was debuted at the 2010 Camaro Nationals June 25. It completed the Legends judging and was certified with 97% of the 5000 point system. This car achieved the "Top Flight" status the first year. Keith returned to the 2011 Camaro Nationals in Frederick Maryland and achieved an unbelievable 99.5%. Keith has a goal of 100%. I'm sure he'll make it.   UPDATE... Keith reached his goal. The American Camaro Association and the Legends judging team has declared Keith's 68 Camaro RS/SS perfect as he scored 100% at the 2012 Camaro Nationals in Fredick Maryland June 23, 2012.

Additionally Keith has achieved the following:

Click here to go to the next Certifications page. 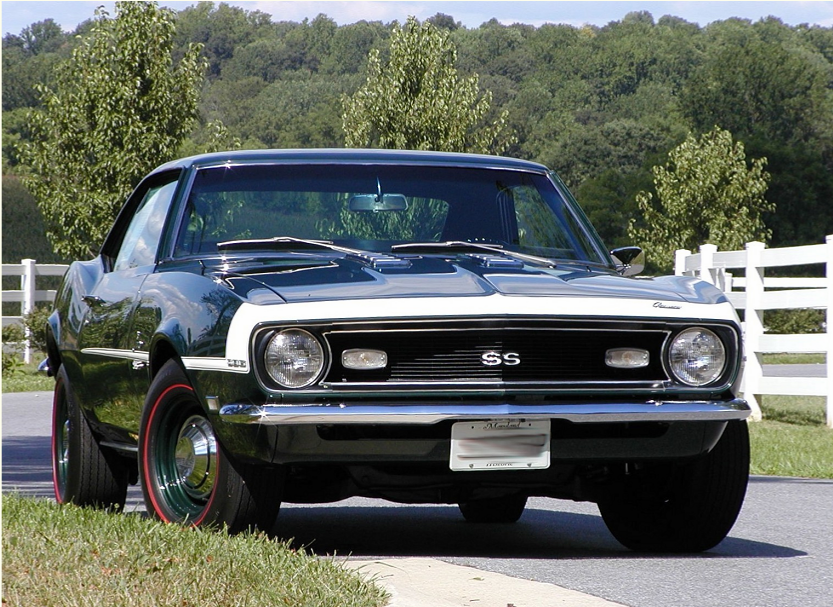